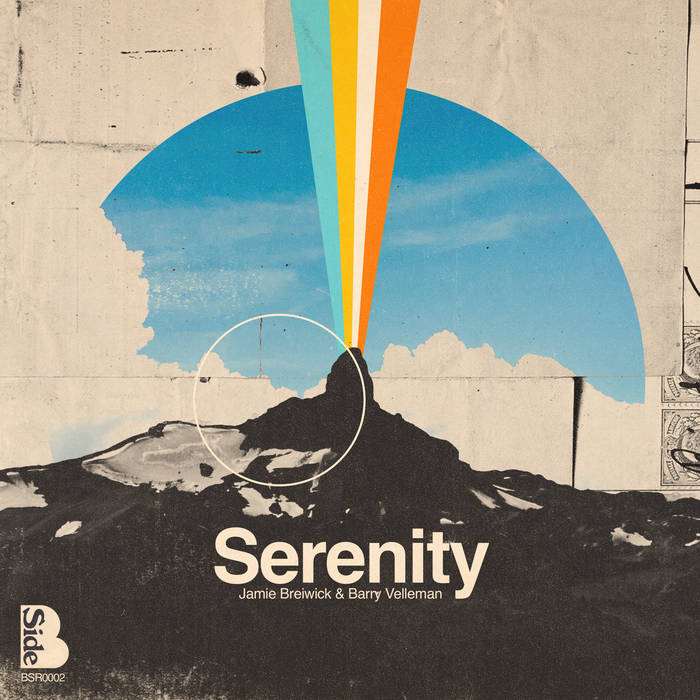 At first, in music, there are open fields, oceans, forests. Later they build structures, edifices of harmonic and melodic materials, walls. Rhythm is solid, inflexible, stone. Oceans freeze, forests are razed for lumber and paper is filled with arcana, math, absolutes are found. Much later, time, duress, the elements and conflicts erode these structures. Cities become ruins, melting oceans create rivers which create new forests of fresh sound from the black soil of The Tradition. The harmonic walls that once stood here are now as lines on the road. Harmonies and melodies go where they will, unimpeded but informed by the past. This is where the Breiwick / Velleman Duo roams. These musicians have passed through evolutions as musicians, personal epochs of musical development. Both are deeply rooted in the holy language of American music. Some call it jazz. Both can hit the changes, any changes at damn near any tempo. Jamie is a master musician who has attained at a very young age for this art. There is nowhere he cannot move in the physics of this world, the world of Music. He will modestly dispute this, but his work causes involuntary profanities to come from otherwise puritanical conversationalists. 'Holy S***'. Barry is an architect. Barry is an intergalactic musical traveller. He has been there, done that, done there, been that. Barry can turn an uninterested, boisterous mob into a congregation of hungry listeners, accepting his phrases and inventions eagerly. Jamie will tell you that Barry is the Master. Jamie is right.